A SECRET SOCIETY, ITS AGENTS UNKNOWN TO EACH OTHER… 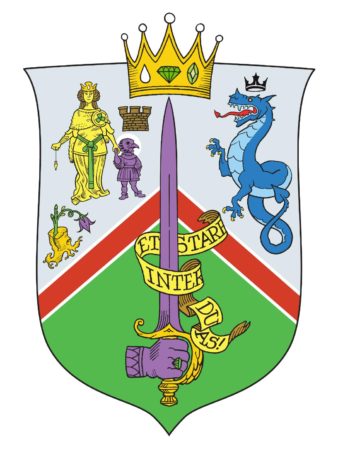 Created to serve the throne independently of the crown.

Their leader is long dead under mysterious circumstances.

How will they unite to save the future queen, the target of a conspiracy to fulfill an ancient prophecy:
Should Balder’s Tear / Touch the Nephrite Throne/ Then the World King Rules / The Earth Shall Groan!

Discover the secret story within the story! Get volume one FREE (Links below…) 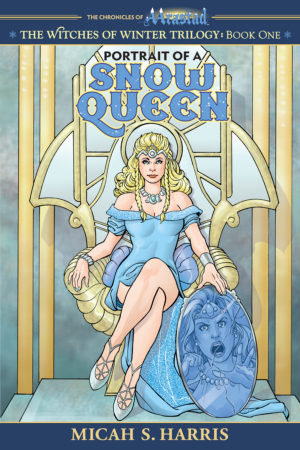 The mirror’s curse changed Princess Freyja into a winter elemental forever. Or so she had always believed…

Then the frosty, insolent princess met bookish Ambrose, someone as alone as she.

Will Freyja pursue the love that can melt her frozen heart and free her from a conspiracy for her soul?

This epic reimagining of  “The Snow Queen” begins the historical fantasy that continues in
Portrait of a Winter Court and concludes in Portrait of War, Ice, and Dragons.
It also constitutes a complete story by itself.

FREE on Kindle HERE
FREE on Apple, Nook, and Kobo With This Universal Link HERE 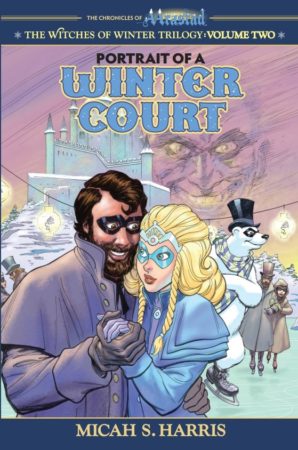 Ten years a slave of the Snow Queen. One princess ready at last to reclaim her life.
Two suitors. One who plots in secret to enslave her again.

Obsession, passion, and intrigue await you in the world of Aarastad!

(Portrait of a Winter Court is the revised second part of a longer version of Portrait of a Snow Queen originally published in 2019.
It constitutes a complete story on its own in the ongoing saga of The Witches of Winter Trilogy.) 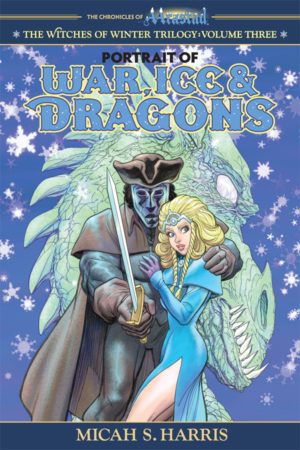 Love, Lust, and Revenge Drive the War…and the Dragons As the Trilogy Reaches Its Epic Conclusion!

Things are not going well for Aarastad’s new queen…

Ice dragons are stirring in the east…

Nations align against her in secret…

And a masked vigilante has invaded the palace itself.

The mystery man is none other than Queen Freyja’s long lost lover, secretly returned to settle scores, but dangerously positioning himself as the enemy of the woman he loves more than life!

Chronicles of Aarastad
logo and Order of the Moldavite Stone Coat of Arms
art by and c. 2019 Nathan Pride.
TM 2019 Micah S. Harris.

Portrait of a Snow Queen
cover art by and c. 2018 Aaron Lopresti.

Portrait of a Winter Court
and Portrait of War, Ice, and Dragons
cover art by and c. 2020 Bret Blevins.